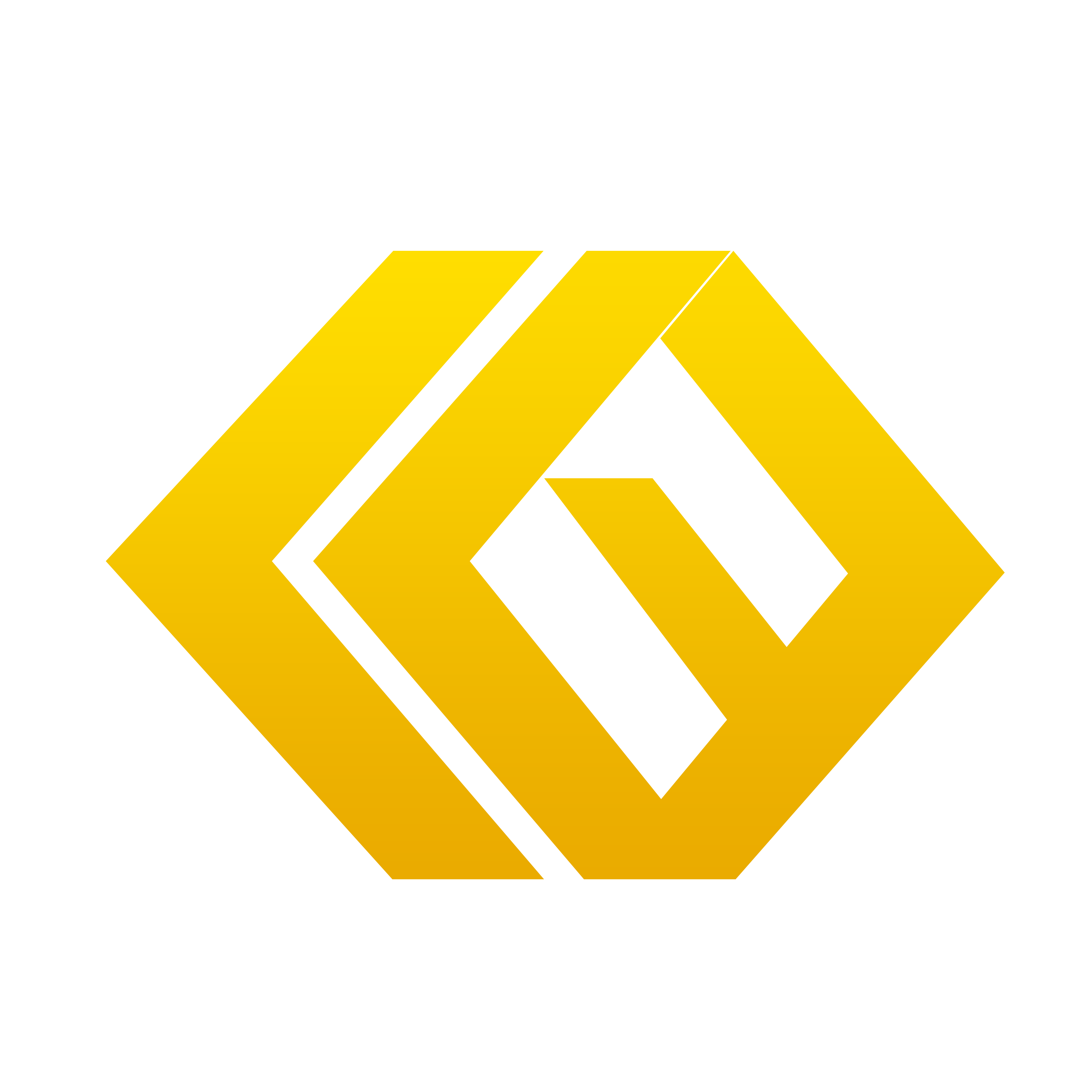 It seems that Bitcoin’s plunge has accelerated since our last price update posted just minutes ago. We wrote our last update when the cryptocurrency was trading at $9,900 after sustaining a 2% drop in a few minutes’ time.

According to data from Skew.com, a leading cryptocurrency data provider for derivatives, over $120 million worth of BitMEX long positions were liquidated in this massive flash crash lower.

More positions are being liquidated as I write this, with the price of Bitcoin continuing to whipsaw between $9,400 and $9,700, with volatility going through the roof.

The cryptocurrency has yet to establish any support or resistance, with this move being too recent for a short-term range to have been formed.

SmartContracter, the cryptocurrency trader that called Bitcoin’s bottom in 2018 at $3,150 months in advance (and nearly down to the dollar), remarked that Litecoin (and thus the rest of the market) is likely to retrace even lower in the coming days. He posted the below chart to back this sentiment, showing that LTC is currently on track to fall.

$LTC looking pretty bearish here. alts have been leading btc most of the way up and we can see a bearish 4h pinbar at the 0.618 on ltc here.

i think that was a B wave up and we start doing C waves down across the board.

annnnnnd there it is, defo a much more aggressive dump then i was expecting, but very glad i took profits on everything this morning